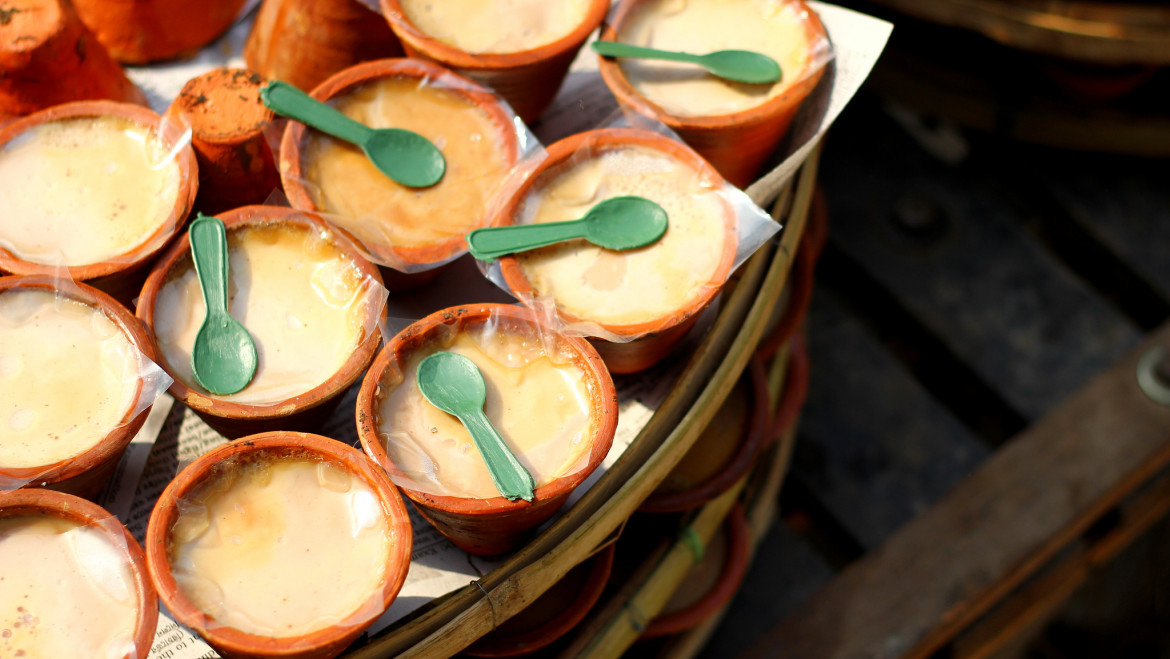 Yogurt is made from milk cultured with live bacteria. The bacteria produce lactic acid, which coagulates the milk proteins, making yogurt thick and slightly sour in flavor. Yogurt can be used as a lower calorie substitute in cooking, to make dips and dressings, or consumed directly.

The bacterial cultures required for making yogurt are Streptococcus thermophilus and Lactobacillus bulgaricus. About 80% of all yogurt manufactured in the U.S. contains an additional culture, Lactobacillus acidophilus, and many commercial yogurt products also contain Bifidobacterium bifidum or Lactobacillus casei because of their potenbtial health benefits.

Other terms used to describe yogurt are based on differences in processing: